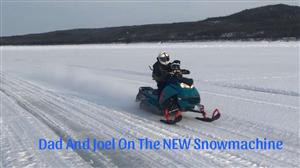 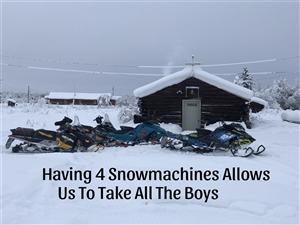 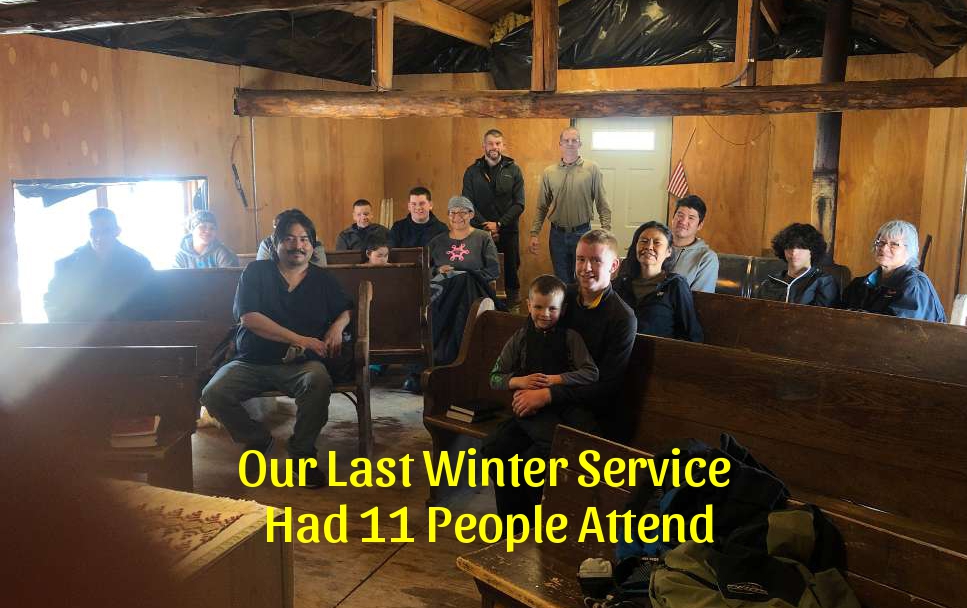 Winter season has concluded very nicely. Due to the incredible response to requests for financial help from our second Annual February Offering, we were able to get a 4th snowmachine. For more than nine years we have had the ability to haul and use four, but since we never had them, some of my boys always had to stay home. Our last trip before the ice became too dangerous was a trip to be remembered for sure. It was Joel’s first ever winter trip. At the fun age of six, Caleb, Joshua, and now Joel were on the Yukon River via snowmachine for the sake of the Gospel. We had over half of the village attend the preaching service. Eleven people came and I don’t think we have had that many attend in about 3 years.

The Annual February Offering goals this year were to procure that 4th snowmachine, replace the boat trailer, and see if someone had a 4WD vehicle that they would be willing to donate. Though the 4WD vehicle still hasn’t been realized, we are thankful for MANY other blessings. The new snowmachine we were able to get is the top of the line model that SkiDoo builds. It was only one of a few still at the dealership this late in the season. We purchased it for about $4,000 less than most sell for because of the great relationship we have built with Alaska Mining and Diving Supply over the years that we have been in Alaska.

The boat trailer needs serious help as well. After all these years of beating it up on the Haul Road, the surge brakes failed many times, leaving us being PUSHED down mountains nearly killing my family. I can’t tell you how many blowouts we have had at highway speeds. Last summer alone we replaced three tires. With the rest of the February funds, I plan to upgrade and replace the trailer axles and the brakes, hopefully making the boat trailer safe and reliable again. If there is any money left, we hope to repair some of the boat canvas and vinyl.

More things to be thankful for. I went to conference in Englewood, Colorado hosted by First Baptist Church of Englewood, where numerous pastors gave really big, to cover all of my 8 children’s dental needs. Most of us have not seen a dentist in many years. The Lord continues to provide each of our needs. Praise Him!

Saving the best for last. I was able to make a second trip to Craig, AK which preceded Brother Elijah Helms going there to candidate to be their pastor. As I suspected, Bro. and Mrs. Helms loved it! New Hope Baptist Church voted unanimously for his family to come and lead that work. Please pray for their move this month.

In Christ,
The Pinnix Family