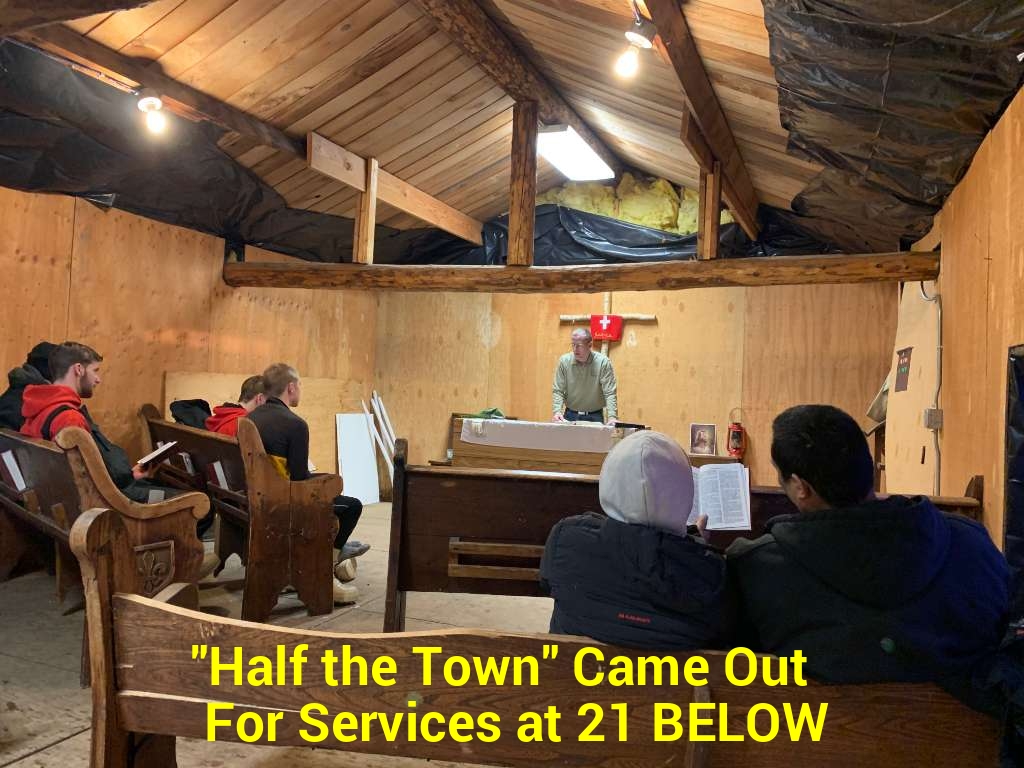 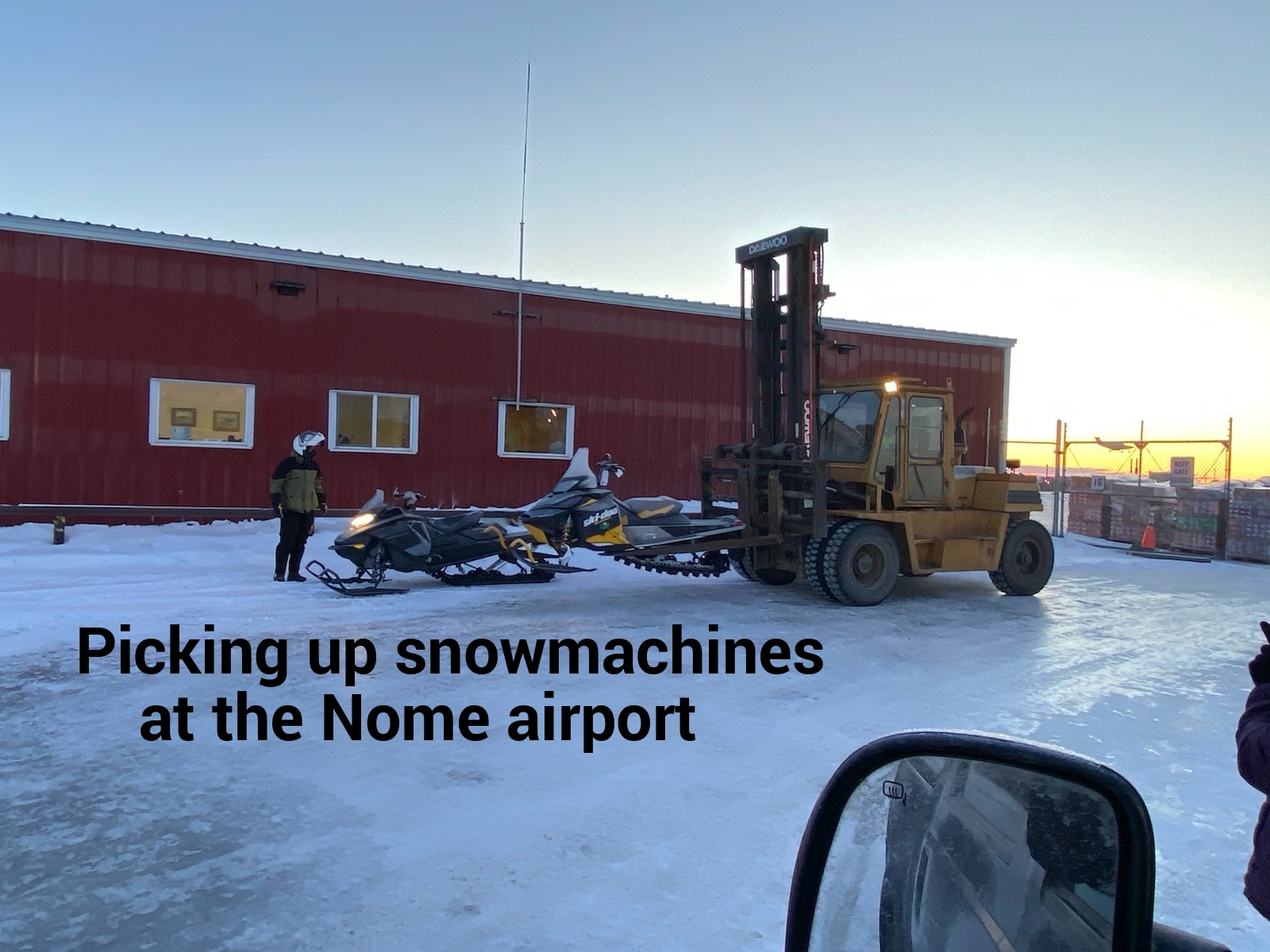 I can hardly believe how much has happened in the last 3-4 months. Thanksgiving Day came and went, but I am still thankful for so much that the Lord is still doing. Christmas came and went, but I still am blessed to tell of the Savior’s birth and the gospel to folks in the bush. My apologies for this letter being late, but here we go.

Thank you to those who have prayed for us. Shortly after our last letter went out, people and churches gave financially towards the efforts for reaching villages near Nome. In addition, a couple who had only heard of our ministry, met with Janet and I and before our meeting with them was over, they had agreed to send $20k for 2 new snowmachines. That coupled with all that has come in through the rest of 2019 has procured 2 new snowmachines, accessorized the rest, and covered the shipping cost to fly THREE snowmachines to the bush! Thank you for praying for this need. I have also been to Nome twice more and preached. Nome is a go…

On another note, the interior is still perplexing. Every trip to the interior, we are still having to decide whether to borrow a snowmachine, have the boys double (which is miserable), or leave someone at home. And that is before we even leave the house. Other difficulties happen along the way too. Last Friday was no exception. We made it to Fairbanks and had “plans” to continue north another 3+ hours, but the generator failed. We spent the rest of Friday night (at -29) and most of Saturday working on it. When it was finally working again, we pressed on to the Yukon River to get ready for Sunday which was a great time. We had three of the six people attend services in Stevens Village. Pray for Stanley who attended for the first time.

We made it to the Yukon Camp and a new employee I witnessed to, asked if we had an extra snowmachine that he could use to go and join us for church services. Unfortunately, that isn’t possible at the moment, but what IS POSSIBLE, is a Bible study right there at the camp! Those people work long hours, 7 days a week, but would you pray that this door would open? I estimate about 15 people work there and Gary wants fellowship.

A few more prayer requests and I’ll be done. Please pray for Caleb and I as we head to Nome in a couple weeks to begin teaching Pastor O’Malia what we know about snowmachining, navigating, and surviving in the arctic. Pray for open doors in White Mountain and that folks would receive the Gospel. Pray for more laborers in Alaska. There are nearly a half dozen churches in bush Alaska without a pastor. I asked God about going myself and for now, he said “No, keep preaching in other villages”. We need more preachers across the globe! Has God called you to preach? Have you asked? Would you go?

Thank you,
The Pinnix Family

There are many variations of passages of Lorem Ipsum available, but the majority have suffered alteration in some form, by injected humour, or randomised words which don't look even slightly believable. If you are going to use a passage of Lorem Ipsum.