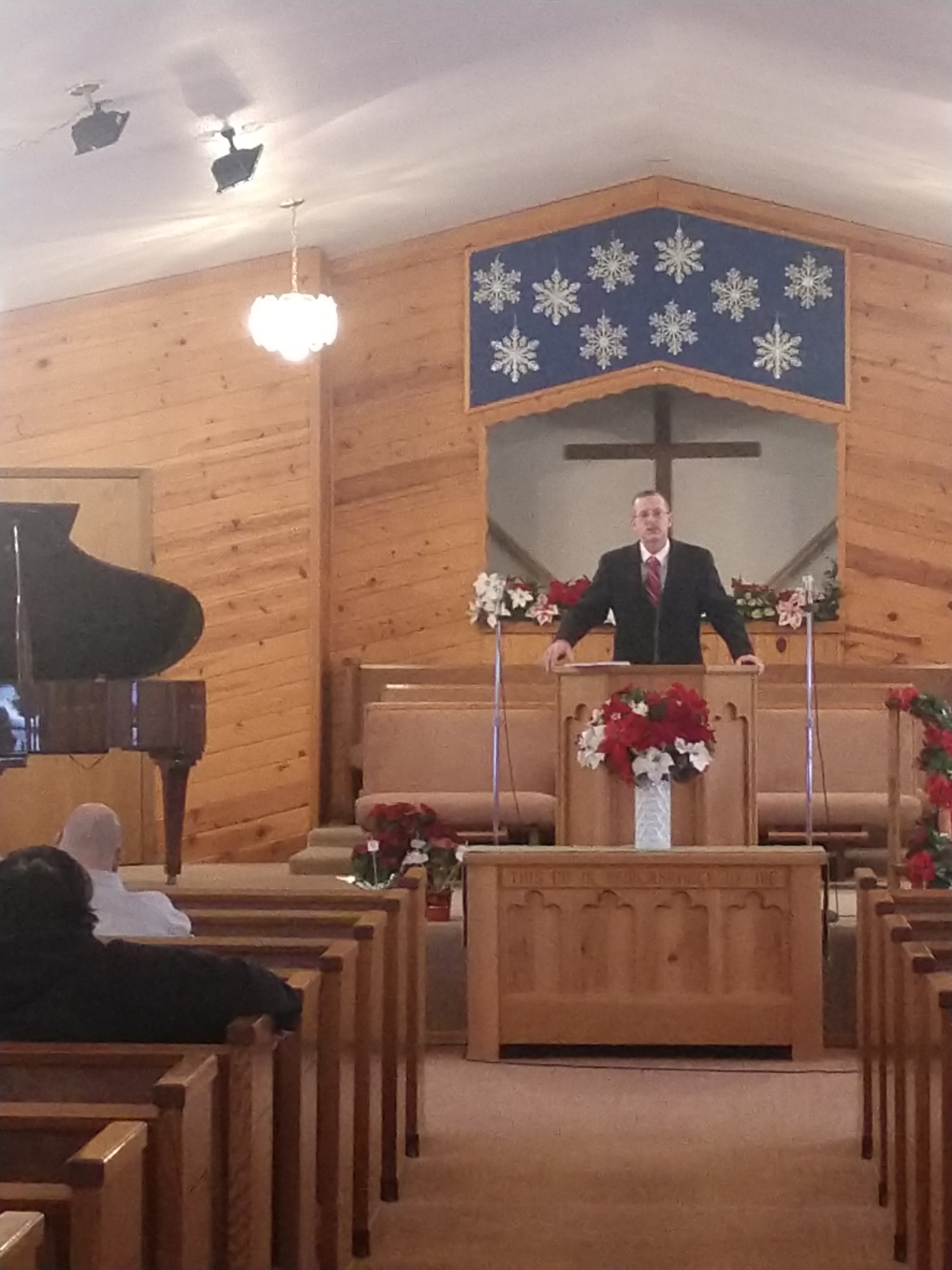 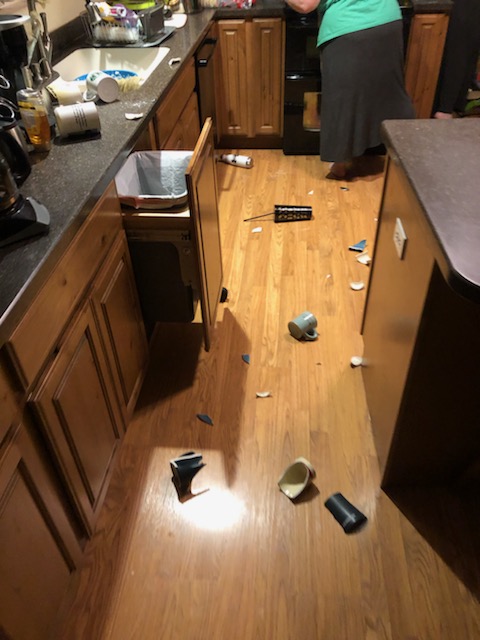 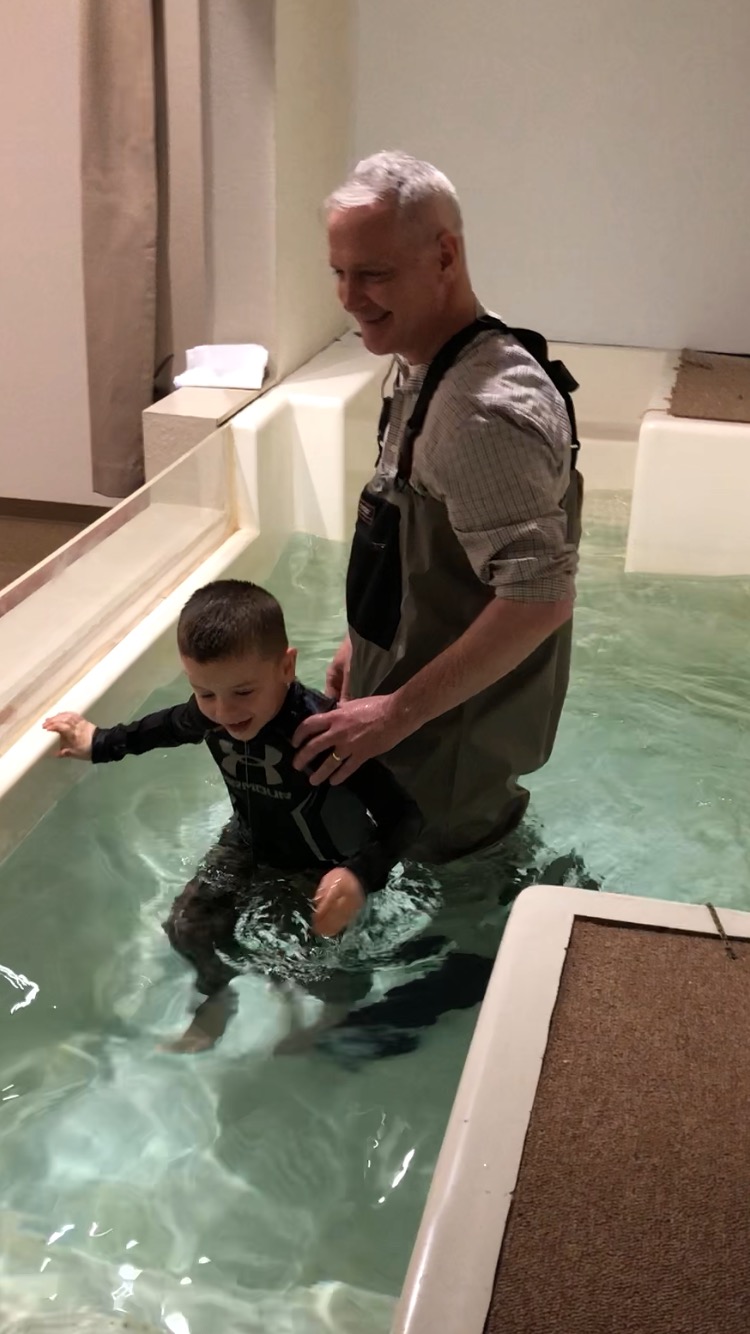 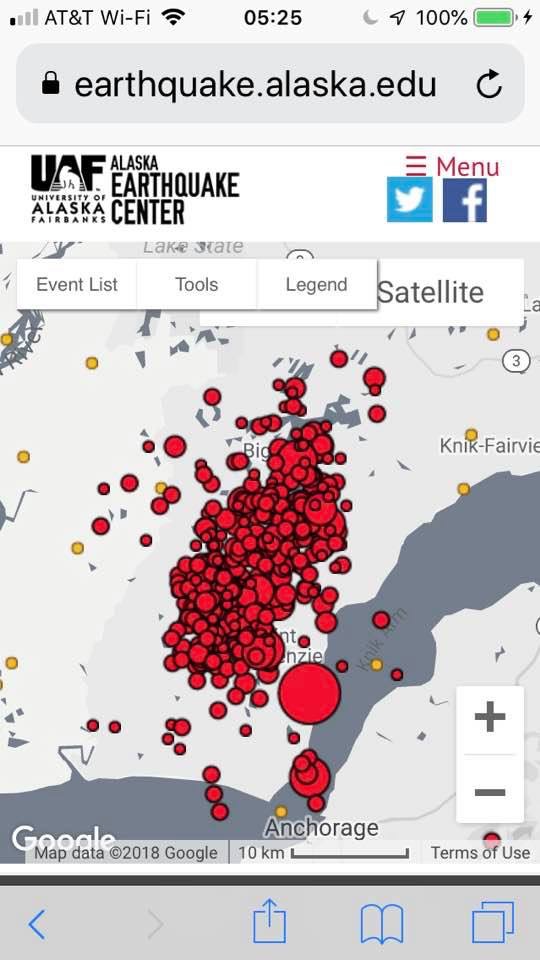 With such an amazing and blessed end to 2018, we are indeed HAPPY right now. In the last letter I asked that you pray about having us for a meeting and several of you did. I asked that you pray about Southeast Alaska and God is moving there too. I mentioned the continued need for tires and the Lord blessed. Joel, our youngest, was baptized at our home church Watch Night Service; he is the last of the Pinnix kids to be saved. God is good all the time.

Our travels over the last few months to the lower 48 and throughout Alaska have been a huge blessing and success despite a few problems along the way. We made it to five churches in Montana and Washington as well as three in Alaska. We know that at least two have started monthly support. Part of the travel between meetings in the lower 48 and to the first one in Alaska, involved towing a trailer from Spokane to Wasilla and then to Juneau (via a ferry), to get the Jonathan Fisher family moved into Southeast Alaska. That began opportunities to preach and present the RAM ministry in churches there. In addition, Janet and I are going to Craig, AK and I am scheduled to preach in a church that hasn’t had a pastor for over two years when the founding pastor died unexpectedly.

God has continued protecting us. While traveling through Canada, I hit the slickest roads I have EVER driven on. We slid for half a mile, trying to keep from jackknifing and trying to stay on the two-lane road, but wound up off the road and down a bank. God was so good to protect our lives and the vehicle. Even after driving over a quarter mile off road to try and get back up onto the road, NOTHING was damaged and only delayed Brother Fisher and I about 20 minutes! Scarier yet was the 7.0 earthquake about 20 miles from our house on November 30th. Some of our wall hangings and dishes hit the floor, but minimal damage to the house. The second jolt lasted for several seconds and we also have had over 2,000 aftershocks. It’s hard to sleep while the cradle rocks!

God has blessed with more tires! After making our need for RIG tires known at two home missions meetings, we were able to replace all ten tires on the RIG. It took several weeks to find what we needed within the state, but we finally did. I am told that these new Michelin tires will get between 200 and 300 thousand miles.