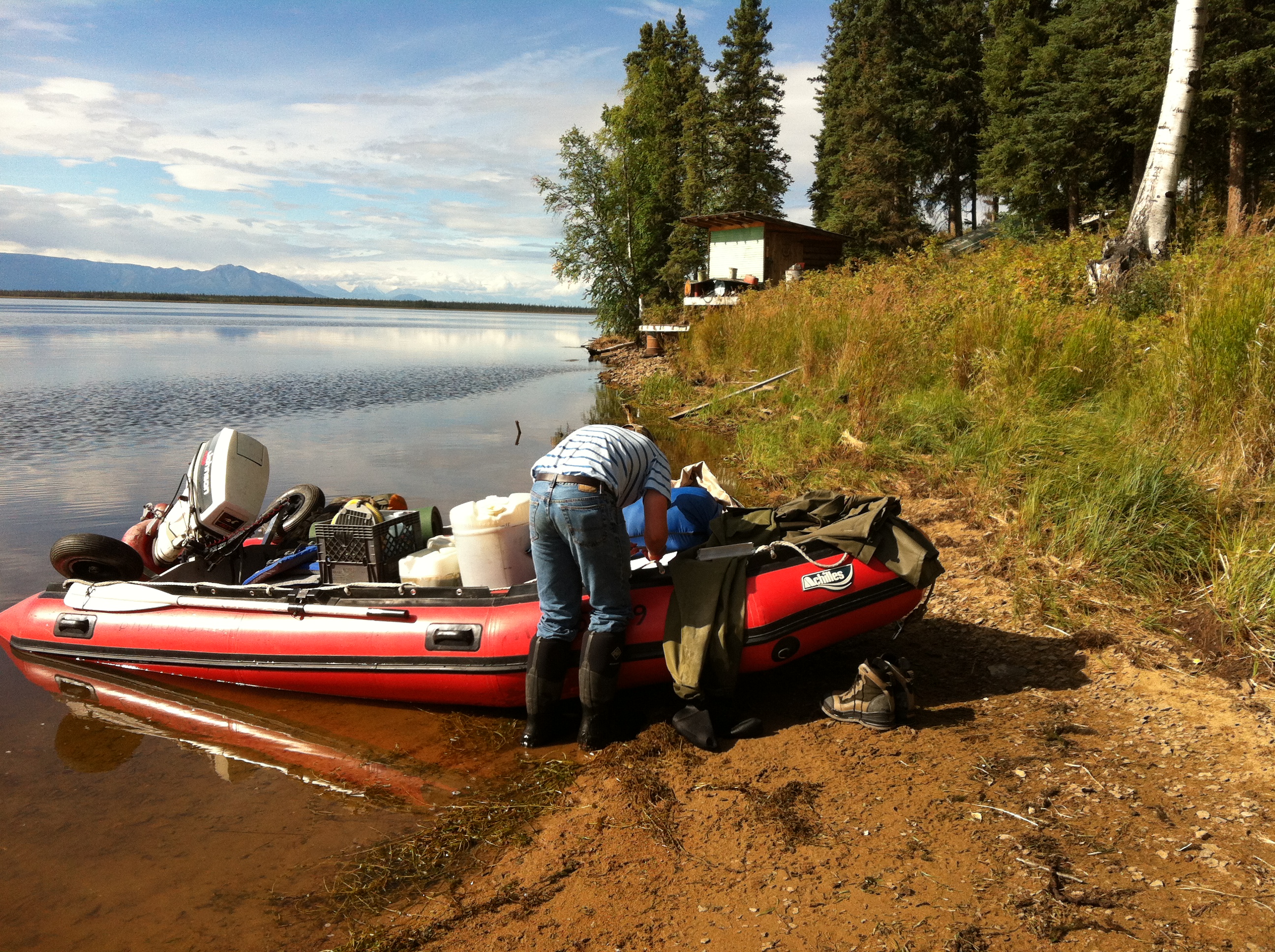 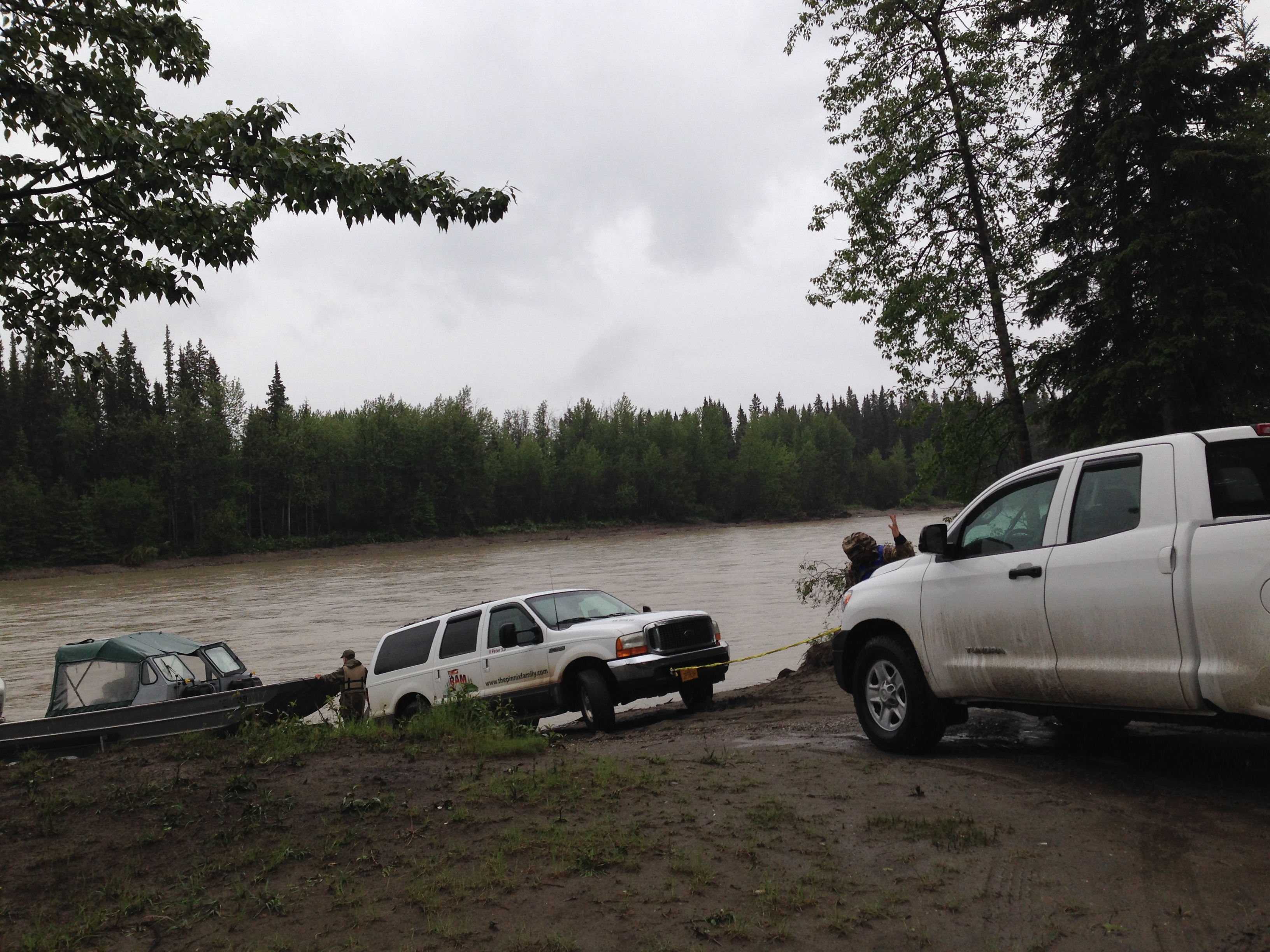 Boats in Alaska serve much more of a purpose than in the lower 48.  For many it is the only way to travel between villages. For others is the only transportation they have during summer months from the remote cabins to a village that may have a runway to gain air access to towns where any kind of store would be.  Most of the natives in villages use their boats to travel to and from fish camps along rivers where they will procure fish for their families, for bartering and trading, and to feed their sled dogs (sled dogs eat on average one fish per day).  Many people use their boats to tow logs along rivers to their homes to as firewood for heat in the winter months or build log structures.  In many locations boats serve as “The 18 wheeler” of the river system, where building materials, food, fuel drums, and other supplies will be hauled during summer months in order to prepare for winter.  For the purposes of the RAM ministry, we use boats to travel between villages to preach the gospel and help supply items to the people that live there such as food, fuel or other items they may lack.

The first boat that was purchased for the RAM ministry was a small inflatable boat with a small outboard motor to place inside of airplanes to be flown to remote airstrips and then travel short distances from that point to other villages along the river that did not have a runway.  If you fill the entire boat with fuel cans and only take two people with a backpack, this boat has a range of than 100 The inflatable boat is very cumbersome to assemble and tear down and the limited range makes it impossible to reach but a handful of villages from the road system.  Once we started ministry full-time in Alaska in 2010, it became evident that we needed something with more capability and a more substantial range.

Since I retired from the military we have the benefit of being able to rent a boat from the army base in Fairbanks. Even though this boat served the great purpose of getting us to a few more locations, it still only has a 200 miles of range with minimal previsions for no more than 4 people.  Early in the first summer, we quickly realized its limitations. After the first summer of using this rental boat we realized its limitations as well. So for the last two summers of using the rental boat in conjunction with our inflatable boat, we have sought funding for a long-range, shallow running, jet driven, river boat that would be large enough to accommodate my entire family and have a range of several hundred miles without having to refuel. Take a look at The Wooldridge Boat to learn more about how this boat was built. We are convinced that this will quickly become our favorite asset in the RAM ministry for summer travel. 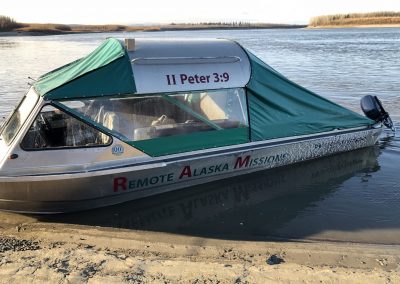 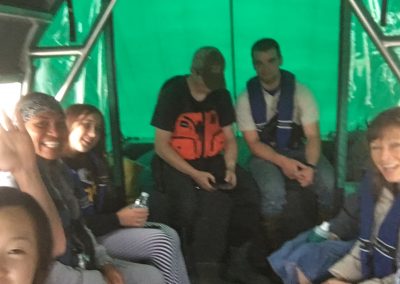 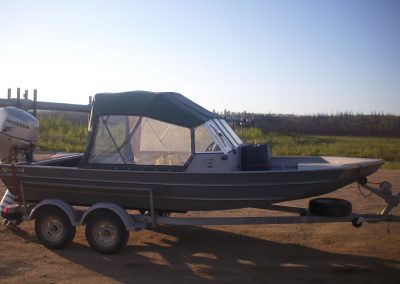 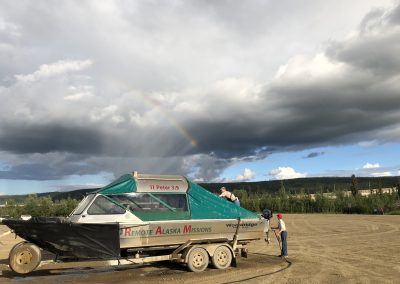 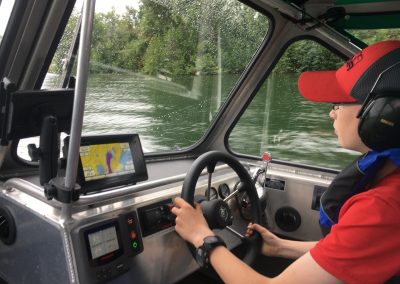 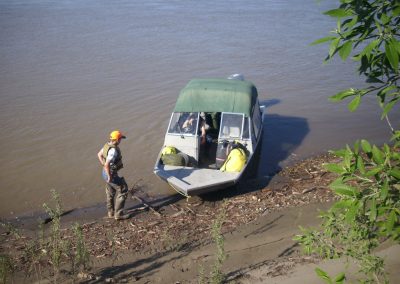 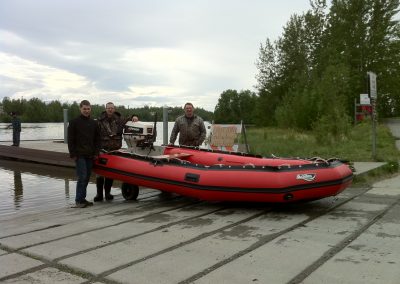 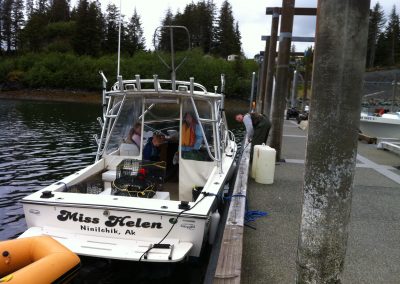 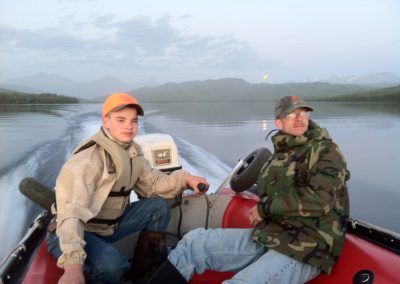 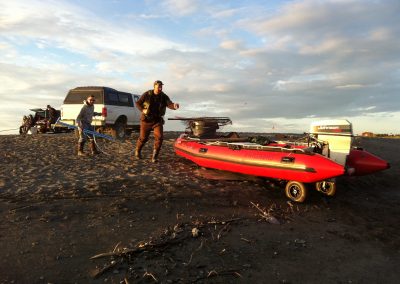 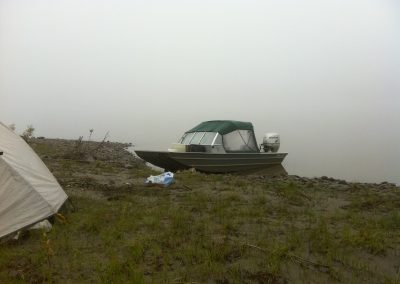 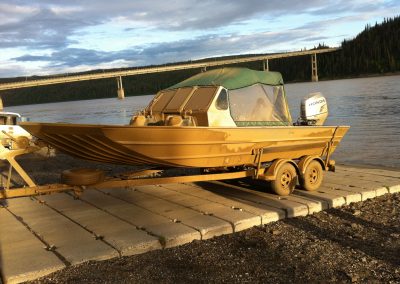 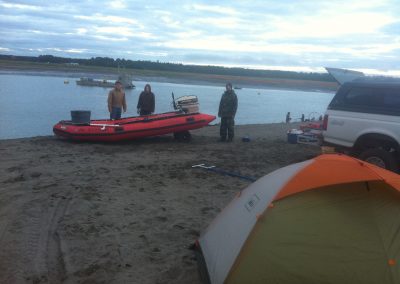 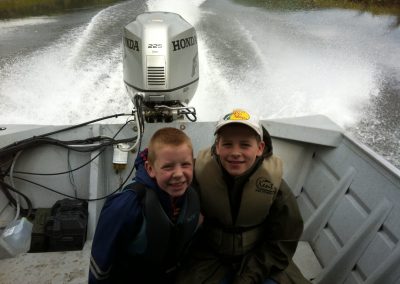 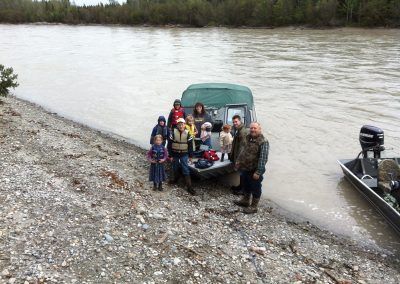 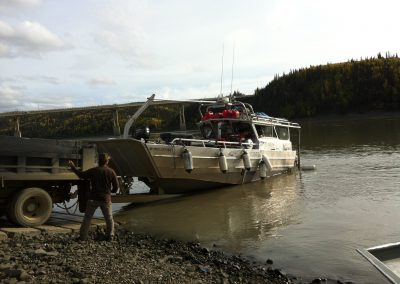 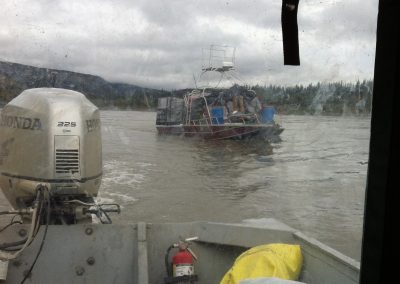 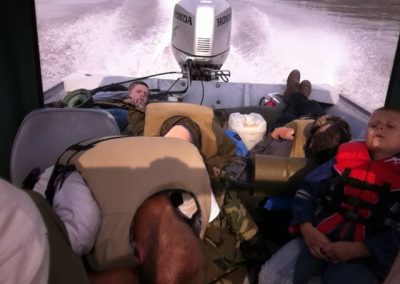 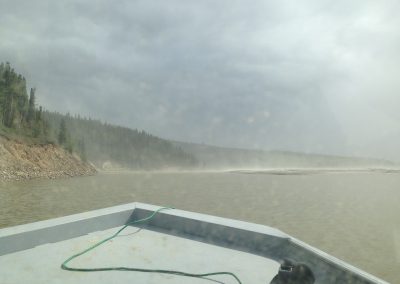 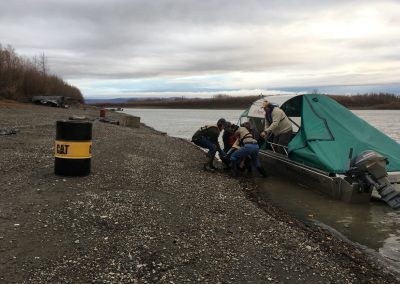