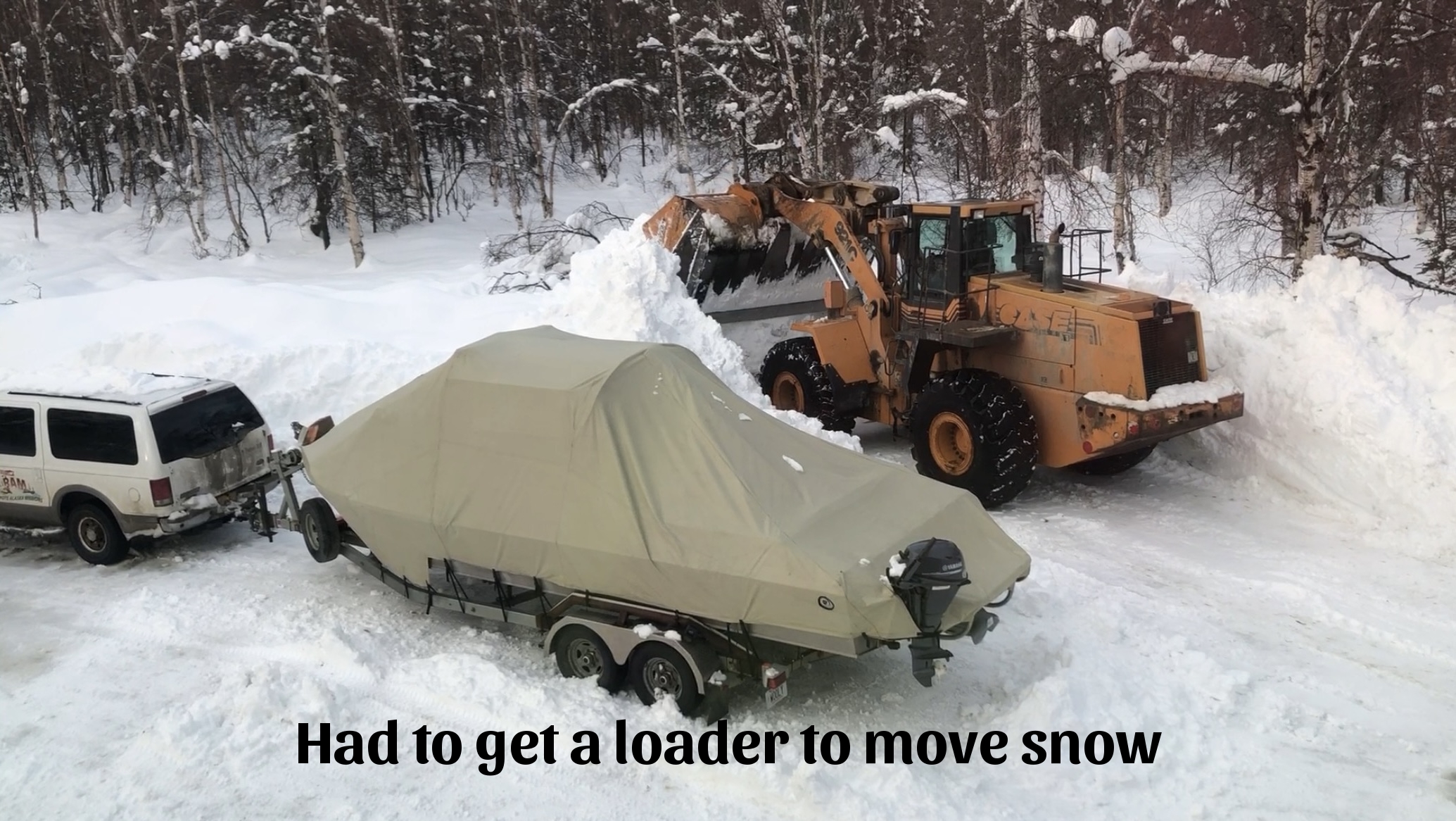 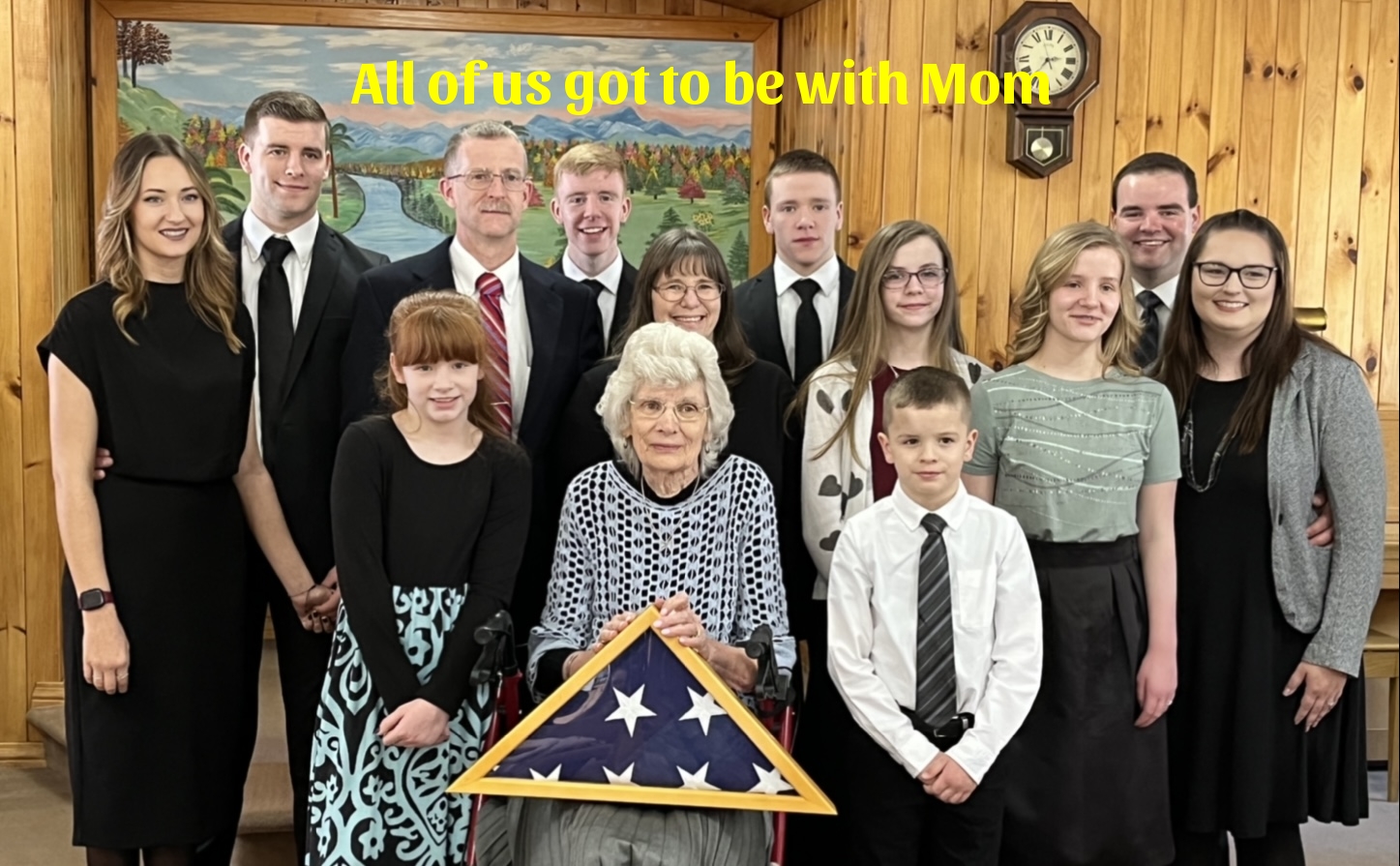 Shortly after our update in January, my mom was released from quarantine and able to go to the funeral home with my wife and I to plan Dad’s funeral, it was the hardest trip I have ever made. Reality had set in that Dad was gone. A few days later, we were able to have all of us together at the same church I was saved in, to honor my dad. My children did an amazing job singing several songs before I preached the Gospel. Keeping myself together for all of that was pretty seamless. The hardest part was watching the Honor Gaurd fold the flag and present that to my mom. It was a foreshadow of what my wife will get one day if I precede her to glory. Then, my sons and brother helped me carry Dad’s casket to the church cemetery. Finally, it was done.

That trip to the outside was preceded by the worst wind storm we have ever had. Tons of trees were destroyed. Then, shortly after we got back from North Carolina, we were hammered with an incredible snow storm like we hadn’t seen since 2008. Once again, the power went out and even more trees fell under the tremendous snow load, blocking road ways. My boys and I had to remove three trees in our driveway to get to my neighbors driveway to remove five trees in order to get to his plow truck. Then, after two full days of plowing at my house and the neighbors, I realized that we are NOT going to get the RIG out for the February circuit. We ended up getting a friend with a frontend loader to come and push back this winter’s snow piles.

Despite all of these issues (and there were many more), we were able to go to preach in Nome and Stevens Village again and travel to Healy Lake to witness to one new guy and follow-up with people we have preached to in the past. Between the last few trips I learned that Leroy Evans in Rampart had passed away. To my knowledge he never accepted Christ. Every trip there I would witness to him of the Gospel. Other friends of mine also told him the Gospel over the years. Let me say, I was deeply burdened over this news and the only way I could sleep it off was by reflecting on my past, knowing, for sure, that I did everything in my power to tell him of Christ. Now I am more motivated to tell others that will never hear if we relax and slow down. I challenge each of us to consider, “Am I doing ALL that the Lord has called me to do?”

The winter trips are over for this season, but we are staying busy preparing equipment for the summer season. Brother Ross will be moving to Nome in a couple of weeks. We are sending him with our little boat, there is some snowmachine equipment already there, and he has PPG equipment that he will be able to fly to even more places with the Gospel. He will no doubt be a huge asset in Nome and the villages around there, but we will miss him here. Please pray that more God called men will join us in reaching Alaska.

We appreciate your prayers, The Pinnix Family